Most massive volcanic eruptions on Earth are caused either by mantle plumes, deep-seated cylindrical upwellings originating deep in Earth’s mantle, or are part of the volcanic “ring of fire” above subduction zones where oceanic plates are recycled back into the mantle. But some volcanism on continents doesn’t neatly fit into this scheme, including the widespread largely extinct volcanoes found in eastern Australia and Zealandia, which appear to be only indirectly linked to subduction. The magma which fed these volcanoes seems to have its origin in the mantle transition zone at depths of about 400 to 500 kilometres, as suggested in a recent paper by EarthByter Ben Mather and co-authors. But Australia and Zealandia aren’t the only places where such enigmatic volcanism occurs.  A quick glance at the AuScope-supported GPlates Portal lithology globe shows that large swathes of eastern Eurasia are littered with intraplate volcanic and plutonic rocks.

Many examples are found in eastern Eurasia, where a majority of these rocks have been shown to be Jurassic to Cretaceous in age. Magmatism in South China gets younger to the east, with voluminous Cretaceous magmatism close to the coast and Jurassic magmatism up to 1200 km away from the coast.

Why Jurassic magmatism occurs so far inland and whether it is subduction-related are enigmas, and the large volumes of Cretaceous magmatism also require an explanation. To understand the origin of these magmatic rocks we used an EarthByte plate tectonic model to calculate subduction volume flux along the trench to the east of South China.  It turns out to be between 0.009 – 0.018 km2/yr during the Early Cretaceous from 145 to 120 Ma, which is much greater than the global average for the last 200 Myr (0.005 km2/yr). This large volume of subducted slab material, driven by a “slab superflux” period in the Cretaceous carried unusually large volumes water and volatiles as part of the subducting Izanagi Plate into the deep mantle, in turn causing upper mantle melting and surface magmatism in eastern South China during this time period.

The mechanism for Jurassic intracontinental magmatism is less clear. To investigate its origin we built geodynamic mantle flow models constrained by alternative plate tectonic models, and compared the predicted mantle flow and slab geometry with the surface magmatism. Our mantle flow models predict that upper mantle upwellings occurred beneath eastern China in the Jurassic, triggered by subducting slabs.

A water-rich mantle transition zone is inferred from a combination of geodynamic and mantle tomographic models. We propose that “wet” upwellings originating in the transition zone, driven by long-lived subduction, may have caused underplating and melting of continental crust, inducing Jurassic intraplate magmatism. In addition, slab-triggered upper mantle upwelling predicted by our models in eastern Asia is stronger than under other continents during Jurassic-Early Cretaceous times, which reflects that eastern Asia was surrounded by a long-lived closed subduction zone network. The slab-triggered upper mantle upwelling predicted by our models may explain the coeval Jurassic magmatism in eastern North China and Northeast China. Global geodynamic models of upper mantle upwellings through time (see below) may help explain anomalous intraplate magmatism in other regions. 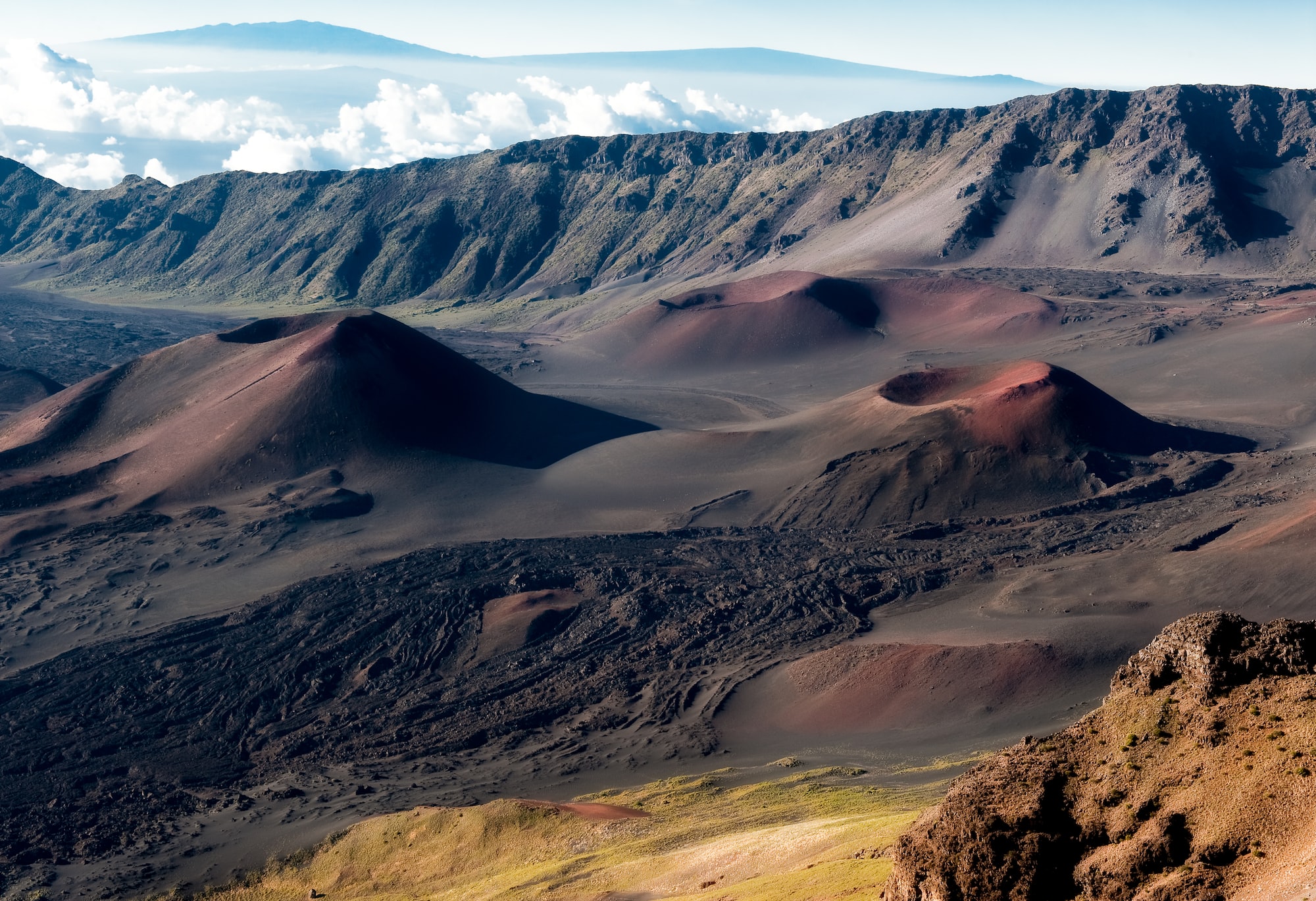 Mantle plumes are the best explanation we have for much of Earth's intraplate volcanism but some remain doubtful despite 50 years of rigorous testing. 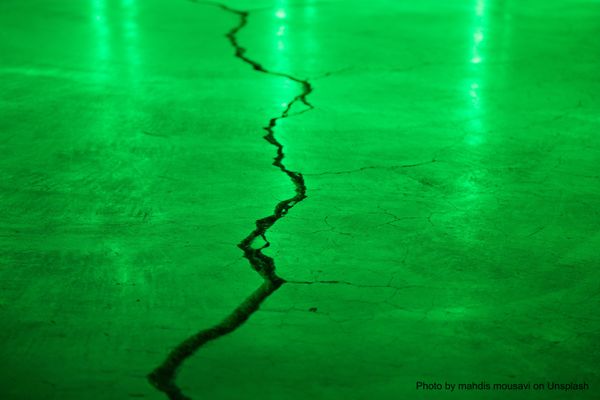 The largest earthquakes occur at subduction zones, where one plate descends beneath another into the underlying mantle, at a convergent plate boundary. Some subduction zones seem to host more large