Like a tree falling in the forest, if there is no one around to feel it, then an earthquake goes unnoticed. That doesn’t mean it didn’t happen.

Much to the surprise of many Australians, Australia does, indeed, have earthquakes. On the morning of Wednesday, September 22, a magnitude-5.9 earthquake struck approximately 130 km northeast of Melbourne, in the state of Victoria. Seismic waves were felt across several major cities including Melbourne, Canberra, Sydney and Adelaide, and as far south as Tasmania.

More than 40,000 people submitted accounts of their experiences during the quake to Geoscience Australia. This is the largest number of so called “felt reports” ever received by the site. However, Wednesday’s jolt, known as the Woods Point earthquake, did not surprise seismologists.

Seismic sensors record around 100 earthquakes of magnitude-3 and above on the continent every year. Earthquakes of this size could be felt close to the epicenter if the quake does not occur too far below the surface. However, given the low population density of the vast Australian continent, very few people feel them. Fortunately, most of the larger magnitude earthquakes have so far occurred in remote locations, so the public is largely oblivious to their occurrence. Only when a quake strikes near a populated area do people take notice.

Earthquakes in Australia are not freak events. In the last roughly 50 years, Australia has experienced seven onshore earthquakes of magnitude-5.9 or larger.

Moderate to large events (magnitude 5 to 6), although infrequent, tend to occur in the same locations as more common smaller magnitude events (magnitude 2 to 3). The small earthquakes indicate the presence of pre-existing faults and weak zones susceptible to rupture. Southeastern Australia, which includes Melbourne, Sydney and Canberra, is a region where these smaller magnitude events are relatively common. Thus, it is not surprising that a damaging earthquake could happen in this part of Victoria.

Across Australia, the distribution of seismicity is not uniform, but instead tends to concentrate within certain zones of increased activity. These zones include southeastern and southwestern Australia, as well as the Flinders Ranges, which extend northwards from Adelaide. Earthquakes occur across Tasmania, including near Hobart, as well as along the coast near Brisbane. A damaging earthquake could potentially strike near any of these capital cities.

During the past 50 years, the most seismically active region of Australia has been in the southwestern corner of Western Australia. The 1968 magnitude-6.5 Meckering and 1979 magnitude-6.1 Cadoux earthquakes were the two largest ones to strike the area.

More recently, a magnitude-5.4 quake struck near Lake Muir in September 2018. It was followed by a magnitude-5.2 event two months later. The magnitude-5.4 event ruptured a seven km long scarp at the surface and weak shaking was felt in Perth, 250 km away.

The Australian continent has been pieced together from different building blocks over its 3.8-billion-year geological history. The resulting cratons are relatively strong, but the remnants of ancient plate boundaries and associated faults tend to be weaker. As the continent responds to the stresses imposed by the surrounding active plate boundaries, deformation occurs and is focused in those zones of weakness. Identifying the weak zones and the associated earthquake patterns is one of the goals of current and future seismic deployments.

For example, in 2020 we and colleagues installed the temporary South West Australia Network (SWAN), which consists of 25 broadband seismometers spread across 320 by 270 miles (510 by 430 kilometers) of Western Australia. The array will remain until 2022. The goal of the project is to generate improved 3D images of the faults beneath the surface. With a denser array of seismic sensors, we can also more accurately locate future earthquakes, which will help scientists determine the hazard in the region (Miller et al., 2020).

In the first eight months of operation, the network located more than 1100 small-magnitude earthquakes. The vast majority of these would not have been detected by the national permanent network alone.

Another seismic network is currently in operation surrounding Kati Thandi-Lake Eyre in South Australia called the Lake Eyre Basin seismic array (Eakin, 2018). Data from this temporary deployment has so far revealed more than 70 local earthquakes that would otherwise have gone undetected by the national network. These events appear to be associated with the edge of the Gawler Craton, one of the strong building blocks that formed part of the early Australian continent. The Lake Eyre Basin array is also designed to record events in the Simpson Desert, where a magnitude-6.4 earthquake occurred in 1941. Scientists know very little about this remote region, where very few people are around to feel the earth shake. 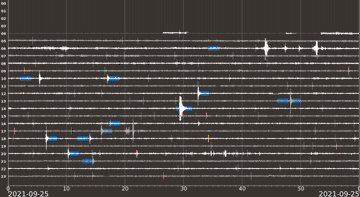 Last week's Woods Point earthquake in Victoria was a quite a surprise for most Australians outside the geophysical community and even among Earth scientists, an event of this magnitude was unexpected. 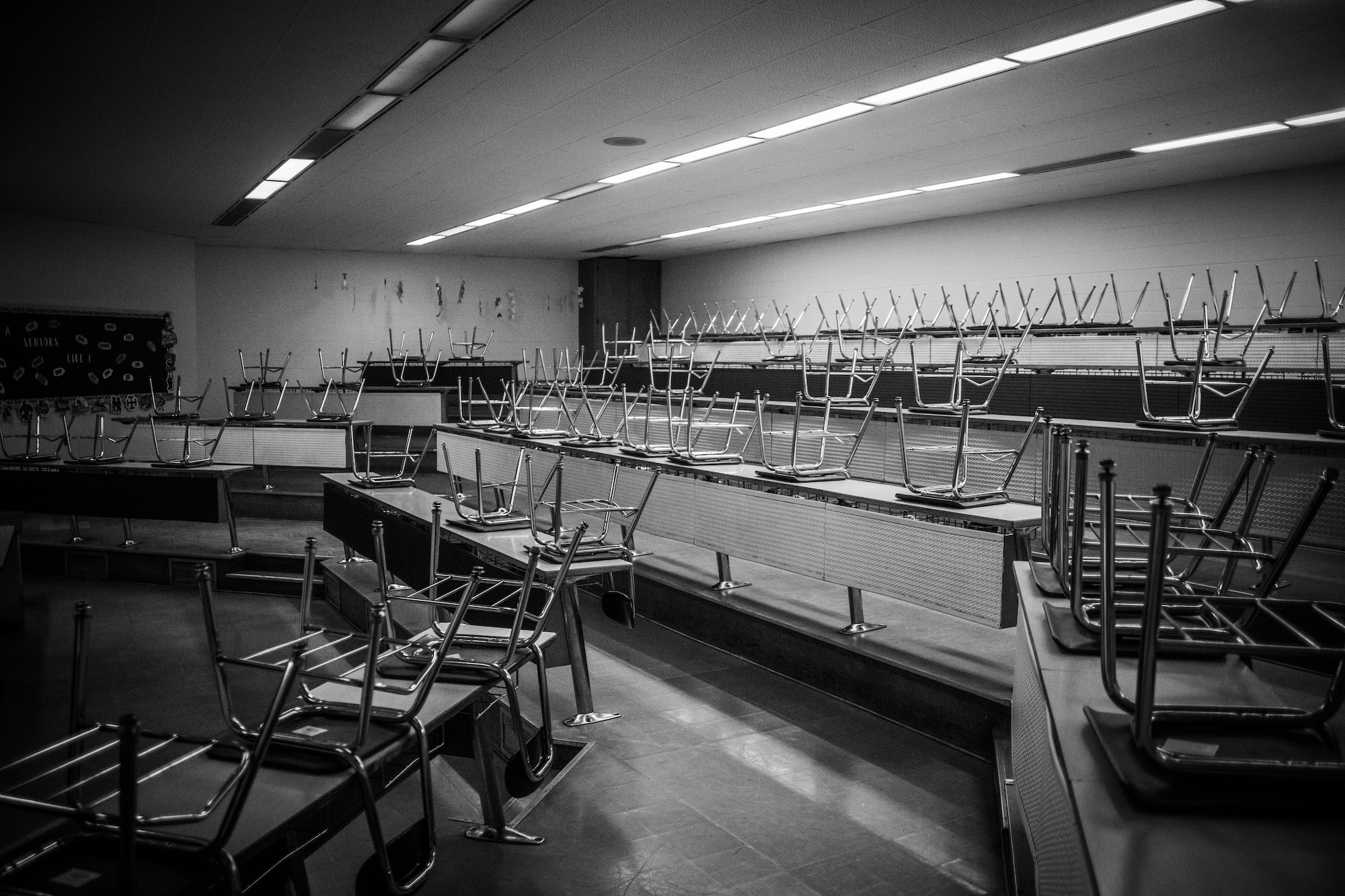