The Arctic Ocean is roughly 14,000 km away from Melbourne (Monash University, Australia), where most of the action for our recent publication ‘An Early Cretaceous subduction-modified mantle underneath the ultraslow spreading Gakkel Ridge, Arctic Ocean’ in Science Advances took place.

In this publication we investigated rocks from the Gakkel Ridge in the Arctic Ocean, an area where tectonic plates move apart and hot magma rises from the upper mantle (~80 km depth) to the ocean floor where magma solidifies as basaltic rock (figure below). Typically, the magma inherits some of the unique signature of the parental mantle, which allows to draw conclusion on the source and the formation processes.

To understand the mantle source, the surroundings in which hot magma forms, we crushed up the rock sample to fine powder and processed it further to a rock glass and dissolved ~100 mg of the powder into a liquid to extract the geochemical fingerprint using mass spectrometer at the Monash Isotopia facility. The results we obtained from these rocks were unusual for samples from an area where tectonic plates move apart. It rather suggested a geochemical signature typically found in areas where plates collide and island arc volcanoes are formed, e.g. along the ring-of-fire in the Western Pacific.

At present there is no evidence for island arc volcanism or plates colliding in our study area. Therefore, we delved back in time using a tool called ‘GPlates’. This tool allowed us to look at the plate reconstructions hundred of millions years ago in the greater Arctic region.

By using these plate reconstructions we identified that arc volcanism existed 130 million years ago in our sample area and concluded that this event must have left a geochemical imprint in the mantle that persists in the geochemical signatures of basaltic magmas formed in this area today. The figure below shows a possible explanation of such a process.

In this contribution we combined geochemical observations with plate reconstructions and used geodynamic principles to explain an unusual geochemical signature found in basalts from the Arctic ocean ridge. This project was a collaborative work across many geoscientific disciplines and universities (Monash University, University of Melbourne, University of Sydney and Woods Hole Oceanography Institute).

Acknowledgements - Thanks to everyone for their contribution to this work may it be by providing the samples, helping with analyses, discussing and clarifying ideas or providing guidance in research overall. 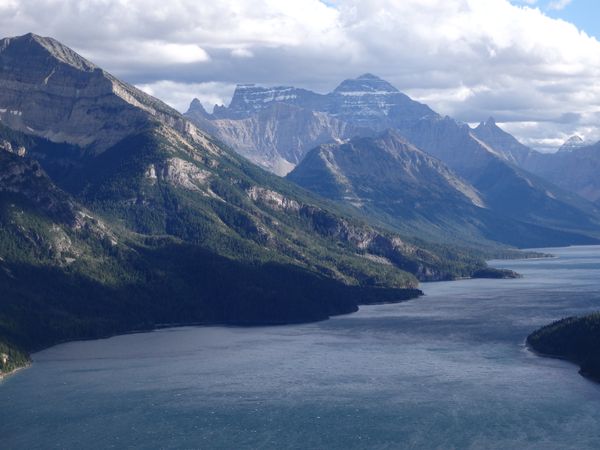 When the seismic waves from a distant earthquake arrive in the vicinity of a seismic recording station they interact with the local structure and produce a variety of minor contributions accompanying the main arrival of a seismic phase. 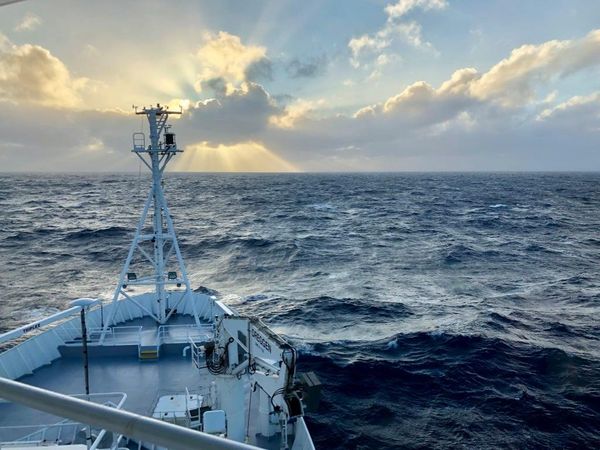 Unlike Sirens, who drew sailors to the rocks by their enchanted singing, causing their ships to sink, Nereids – the daughters of Doris and Nereus, the old man of the sea