According to the original plan, ocean-bottom seismometers should be deployed only after swathing and determining the best locations on the ocean floor. Our preference is soft sediments so that the instruments could be firmly coupled to the ocean floor. This is somewhat different from the choices we would make on land. We have to combine the multibeam sonar images with back-scatter images – both acoustic methods for mapping. If you ever watched war movies with submarines, the high-pitch sound is what we are making, and it gets more interesting under the main deck. The problem is that we want to get as close to the ridge as possible, but the slopes are too steep and the ocean floor is too rough for the instruments to sit coupled to the floor nicely. However, due to the expertise of the operations team on the ship and our experienced marine geophysicists, we identified suitable patches of soft sediments in the area we mapped so far. Due to the strong ocean current, the instruments on a wire during their sinking to the ocean floor experience a lateral drift, so the chosen ponds of soft sediments have to be at least a couple of kilometres wide.

Strong wind and waves pick up quite often in this part of the ocean, and we are often forced to hove to for some time – one way of slowing the ship’s further progress to the point it is stationary. This is one of the heavy weather defence strategies. The weather wasn’t good this week and we had to take shelter along the eastern side of the Macquarie island already several times. The island presents a natural wall to the westerly wind. On a positive note, some of the crew reported spotting various types of whales, seals and penguins. I come off my shift at 2AM, so I am in my cabin in the morning, when the conditions to observe mammals swimming are probably the best. I’ll have to put some effort into getting more interesting photos by going outside earlier in the morning when the wind permits.

Despite a continuously strong wind of about 30-40 knots and gusts up to 60 knots (like today), yesterday, we found a window of opportunity, and successfully deployed the first two ocean bottom seismometers, one of each kind. The first one was sunk on a wire, to the depths just about 100 m above the ocean floor. The depth precision is critical, so before each deployment, we had to measure the speed of sound in the ocean at each location to avoid underestimating the distance between the acoustic release depth of the instrument and the ocean floor. This instrument was then released to free fall and it finally landed at the depth of 4525 m. There was a bit more drama with the second instrument, which disengaged on the way down at approximately 3000 m depth. However, it landed safely to the ocean floor at the depth of 5500 m without too significant lateral drift. We then had to use a triangulation method by manoeuvring the ship along a circular path to determine the seismometer’s exact location. On average, each site took about 4-5 hours. I cannot post videos due to a limited bandwidth connection, but here is a snapshot from a video I took during the second deployment.

In seismology, one can work with a single instrument (like with the Mars InSight mission) or one can design a configuration of multiple instruments (or elements) that we call “an array”. Obviously, each element of an array can be used individually, but when combined, they act together like a giant antenna that can amplify weak signals. Driven by the success of our previous deployments on land, my idea was to design the Macquarie Ridge (MR) array configuration in such a way that we will be able to take full advantage of the benefits that come with spiral-arm shapes – amplification of weak and noisy signals, which we will surely have to deal with given the noise level of the ocean. The array is shown in the figure, superimposed on top of the ocean bathymetry (a snapshot from the National Computational Infrastructure Vizlab video).

The northern part of the array is classically X-shaped, which will allow us to make depth profiles across the ridge using state-of-the-art seismological, receiver-based, techniques. That is, we will be able to obtain Earth-layered structure beneath each instrument based on the reflectivity of seismic waves that arrive steeply from below. An original configuration had only one linear arm, but in the meantime, more instruments were added to the pool, so we ended up with two linear arms crossing the ridge.The southern segment has a spiral-arm shape, which should enable the most efficient amplification of weak wavefield signals using array seismology. I like to refer to the MR array as to a giant antenna that is pointing towards the Earth’s centre.

As I have written before, the volumetric coverage of the Earth’s interior by seismic waves is rather patchy due to uneven distribution of large earthquakes that we can use for Earth imaging and the existing receivers. This array’s unique location, including its carefully designed shape, should enable all kind of interesting research, including Blue-Earth seismology, to happen. Tracking oceanic storms using our underwater array observatory is just one of the things that come to mind.

Kyle Manley, Tristan Salles Dietmar Müller Since roughly 1880 the Earth has warmed by 1 deg C, many times faster than any warming episode in the past 65 million years 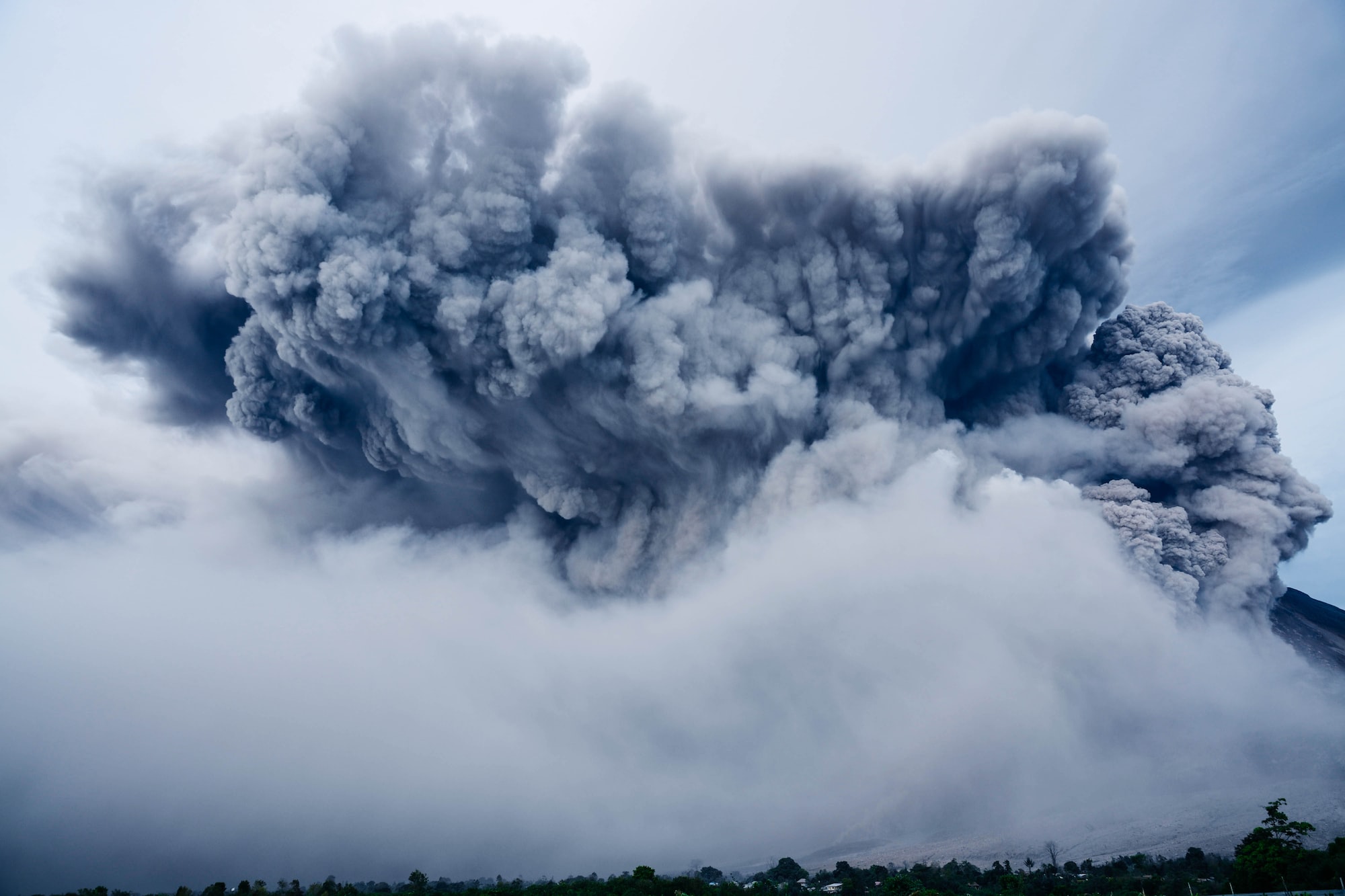 Katie Cooper, Rebecca Farrington and Meghan Miller explain how cratonic lithosphere can be sculpted by flow from a passing subducting slab.