Since roughly 1880 the Earth has warmed by 1 deg C, many times faster than any warming episode in the past 65 million years of Earth’s geological history. We will need to remove hundreds of gigatons of carbon dioxide (CO2) from the atmosphere by the end of the twenty-first century to keep global warming below 2°C within the constraints of the global carbon budget. In a recently published paper we explore the Tweed River valley in north-eastern New South Wales as a 'natural laboratory' to test the idea that carbon captured during the erosion and weathering of volcanic rocks could be a viable mitigation strategy against global warming.

When mafic minerals such as olivine chemically break down, dissolved calcium and bicarbonate ions travel in to the sea, where they are used by tiny organisms called plankton to build calcium carbonate shells or skeletons. When these creatures die they fall to the seafloor where they are buried, piling up to form thick layers of deep sea carbonate sediments. This process locks away CO2. Atmospheric warming and increased rainfall enhance volcanic weathering, increasing the flux of sediments into the oceans and enhancing carbon burial. But exactly how efficient this process is not well known, because laboratory conditions where these reactions are tested are quite different from natural environments. That’s where the Tweed Valley comes in as a perfect natural laboratory to study how this may work.

By the year 2500 sea level will rise anywhere between 1.8 and 5.5m, with an additional 12 m of sea level rise should the West Antarctic ice sheet collapse, which may start as early as around 2250, due to both atmospheric warming and the heating up of the water mass underneath the ice sheet. In our landscape evolution models we find that shorelines will migrate inland by several kilometers along the NSW north coast and Queensland's Gold Coast. A huge amount of sediment will be eroded around the extinct Mount Warning caldera, in a relatively short period of time. By 2500 there could be anywhere between ~100-300 million m3 of sediment deposited, elevating the Tweed Valley floodplain, and some other coastal areas by over 10m. The amount of CO2 that would be absorbed ranges from ∼200-300 million tons by 2500 – but this is a drop in the ocean of the billions of tonnes a year of carbon pollution expected to be emitted over the coming decades and centuries.

So, why does it matter to study a tiny area like this one? It’s important because we need to better understand the efficiency of this carbon sequestration process. Enhancing volcanic rock weathering along coasts could be used to help alleviate global warming. How would it work? The volcanic mineral olivine would be spread across coastal areas to make green sand beaches. Waves help breaks down the rock, accelerating a reaction that removes CO2 from the atmosphere. This is proposed by Project Vesta.

Beyond studying the carbon sequestration potential of volcanic floodplains and beaches, our computer models help visualise the dramatic changes the entire coastline may experience over the next few hundreds of years. In the most extreme climate change scenario, which involves a tipping point of West Antarctic ice sheet melting being reached by the year 2250, the morphology of the NSW north coast and Gold Coast will be unrecognisable by 2500.  The coast will be a series of embayments, estuaries and lagoons, with dark volcanic sand changing the white colour of beaches forever.  Great surf beaches will be gone in this region.  If this is not what we want to see happening, we need to make a much more serious effort to reduce carbon emissions. 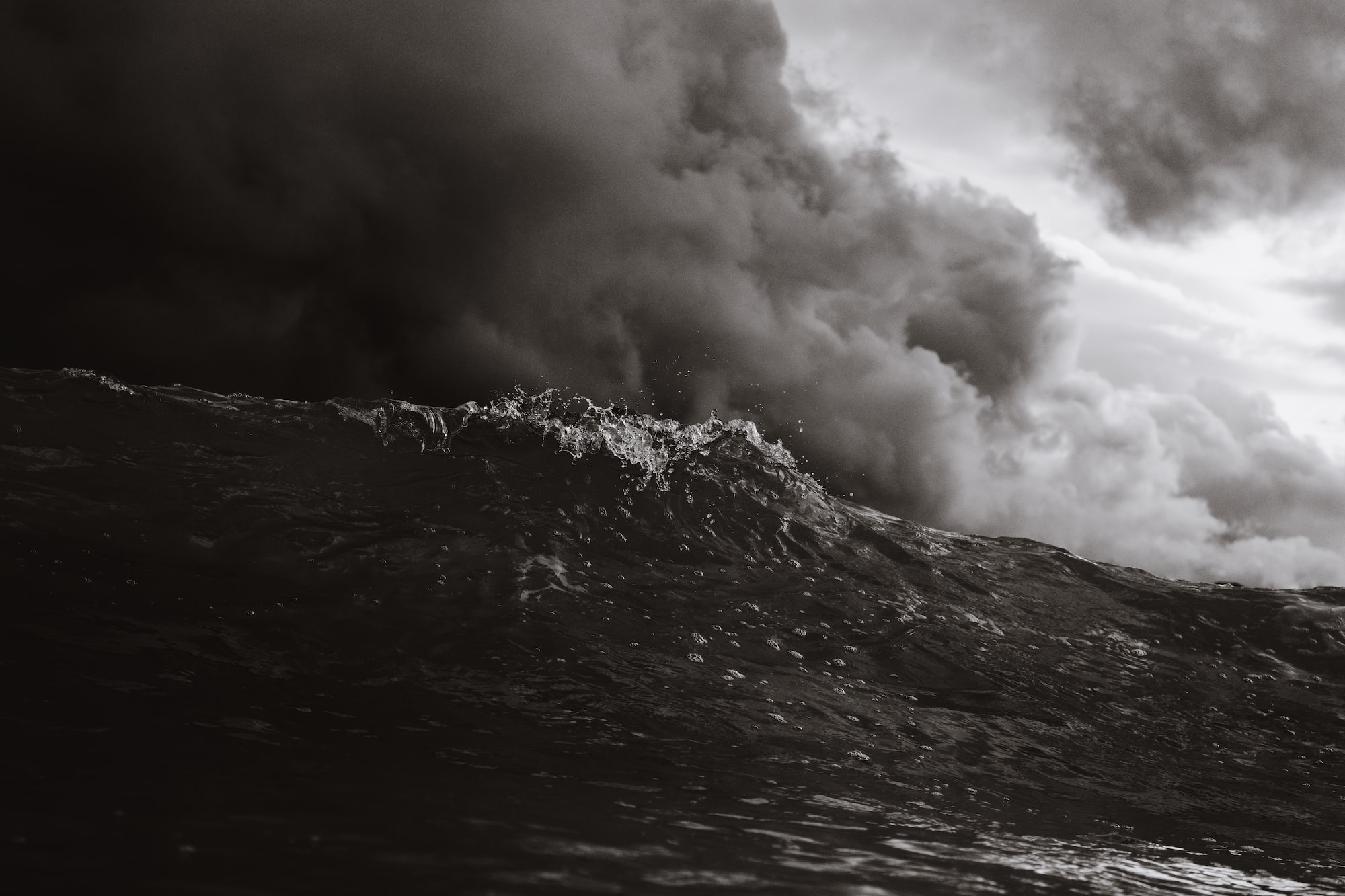 ... probably the most challenging feature in the global ocean on which to deploy ocean bottom seismometers, which need to land onto a relatively flat surface ... 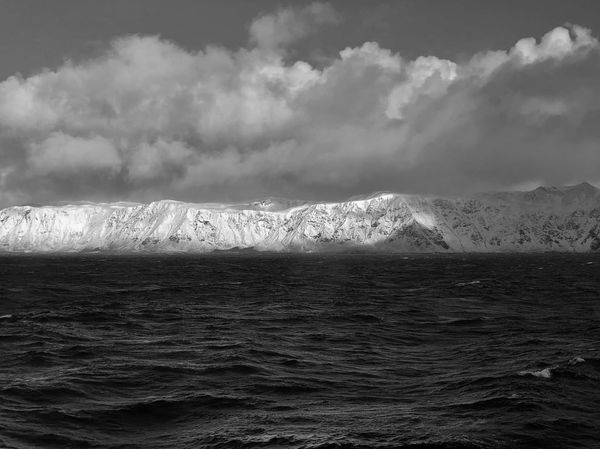 Three and a half days after our departure from Hobart, we arrived in just northeast of the Macquarie island and instantly proceeded with swathing – mapping the ocean floor in the north-eastern quadrant, in lines parallel to the Macquarie ridge.