Unlike Sirens, who drew sailors to the rocks by their enchanted singing, causing their ships to sink, Nereids – the daughters of Doris and Nereus, the old man of the sea – were helping sailors through rough seas. These final days of the voyage, when I look back at what we’ve been through and what we’ve achieved, I often think that Nereus finally had mercy on us and we were helped by the good nymphs of the sea to accomplish our scientific goals and set sail for home. How else to explain that we were “given” the entire last week for swathing and the deployment of the remaining ocean bottom seismometers (OBSs) without interruption.

Whatever divine intervention that was, I am very happy with the realized goals, and 27 deployed OBSs, with only 2 losses.We are now on our way back to Hobart, approximately 810 nautical miles to the north, and with some luck, we will reach it in 75-80 hours. Needless to say, I am looking forward to stepping onto something that is not moving under my feet after almost one month of balancing my way on my wavy sea legs through the corridors of RV Investigator. No doubt, my RSES team is looking forward to the same.

I would like to take this opportunity to thank the Marine National Facility/CSIRO for granting us two additional days of ship-time and all people on board RV Investigator who made the success of this voyage possible. My special thanks go to Professor Mike Coffin from UTAS for sharing his knowledge and vast seagoing experience. Without him, this voyage would not have been possible. Thanks to the ANU/RSES and UTAS science crew (in the picture) who all played an integral part in this voyage.

I am grateful to Andrew, Robert, Rajesh and Xiaolong, our OBS crew, for spending many sleepless hours out on the deck on cold nights, and to Son, Thuany Patricia, Sheng, and Fann for fearlessly supporting science operations and enduring rough seas. Most of them were on their maiden voyage, and balancing against moving and shaky grounds 24/7 has not been easy. And last but not least, if you think that going through quarantine and the furious fifties voyage is way too much to endure, imagine this: my colleague and partner in crime on this project, Dr Caroline Eakin, is flying straight to Adelaide, from where she will be continuing her fieldwork project to a remote part of South Australia, where one can approach the deployed seismometers only by a helicopter. Talking about some extreme geophysics and endurance – thanks for all your hard work, and way to go Caroline!

Finally, when I have to post other people’s photos to depict the place we’ve just experienced, then you know that I’ve been a very busy bee during this voyage. I’ll let these pictures speak for themselves. They will tell you a bit more about the Southern Ocean and our memorable voyage: IN2020.V06. Thanks for reading and enjoy! 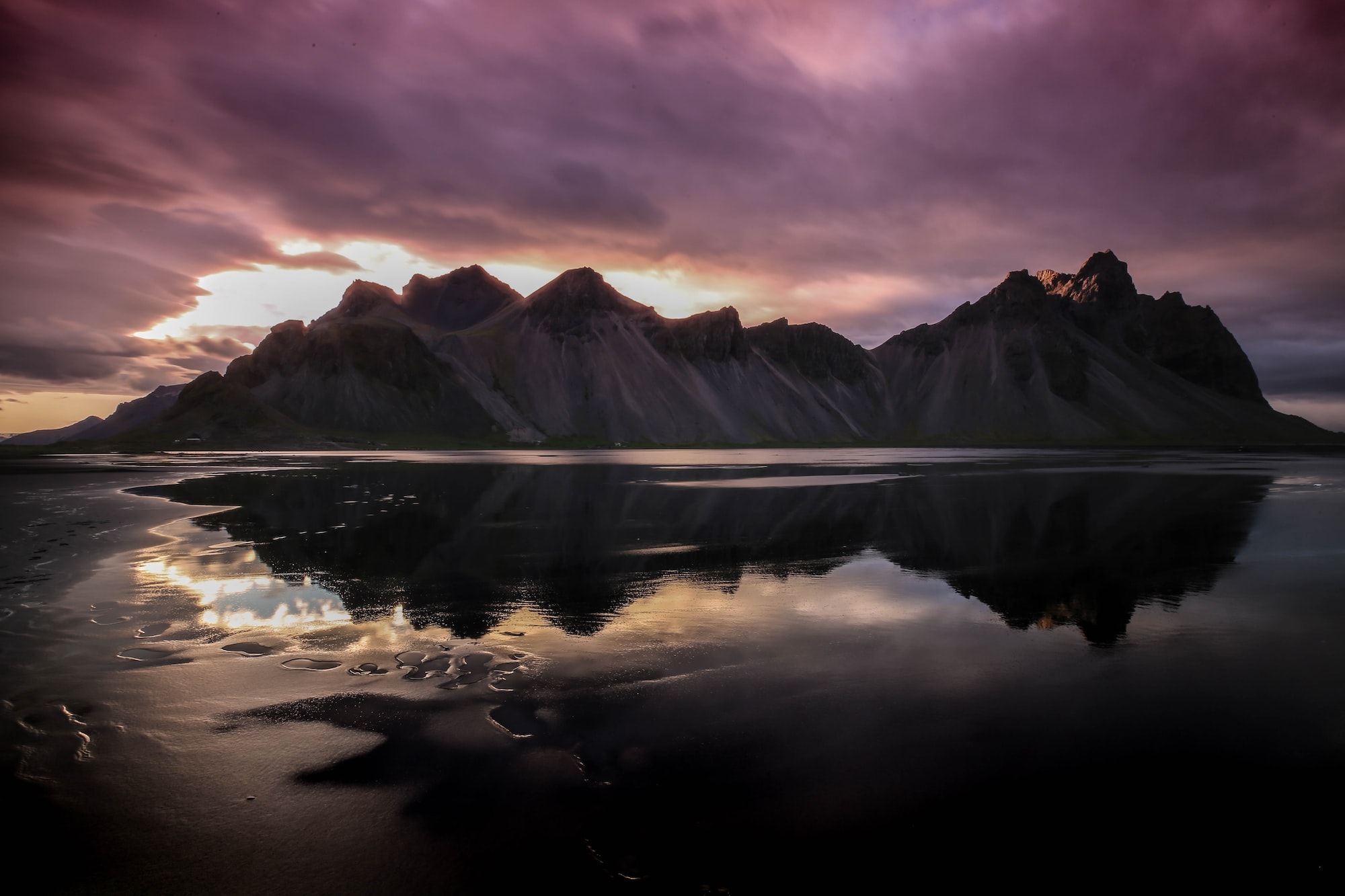 Earth’s tectonic plates are constantly moving. Over millions of years new plates form at oceanic ridges, while others form mountains or even sink back in the mantle and disappear from the surface. The unique geochemical signature of sunken plates can be preserved and reappear in newly formed crust. 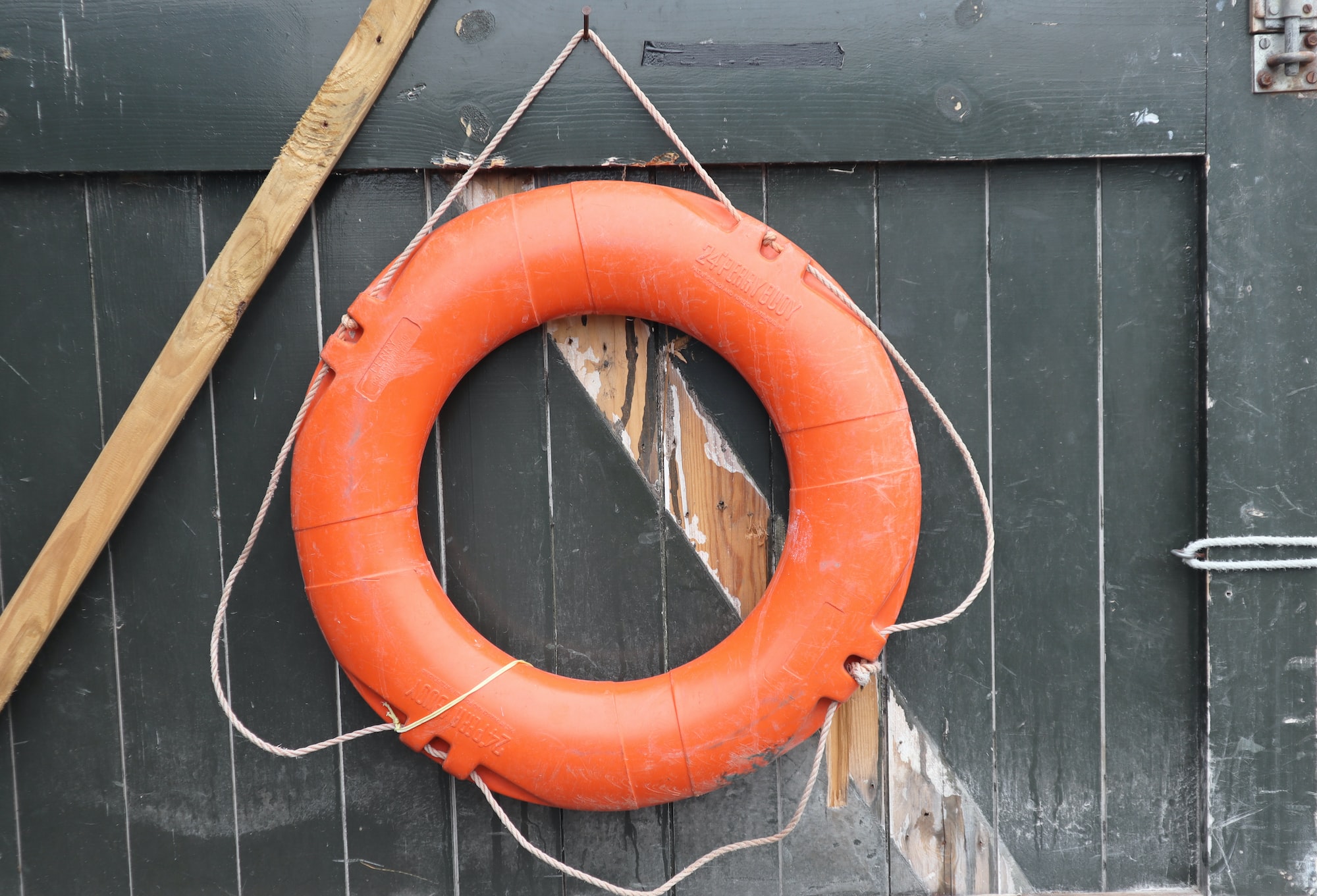 When you are pressed for time, the only thing you hope for is for things to go as smoothly as possible so that you can move on.