One of the world’s most extensive intraplate volcanic regions is located in Eastern Australia, including the world’s longest continental hotspot trail and two parallel trails offshore (Tasmantid and Lord Howe Seamount chains). Hotspot trails are thought to arise from mantle plumes, whose episodic eruptions have caused environmental crises affecting the world’s atmosphere (release of gas and aerosols), biosphere (mass extinctions) and hydrosphere (altering ocean circulation and chemistry). Identifying mantle plume eruptions in the geological record provides us with a window into the deep Earth.

This project, led by Maria Seton, Jo Whittaker, & Simon Williams seeks to determine the extent of plume activity in the Coral Sea and explore the factors controlling the geochemical make-up of the mantle, will facilitate breakthroughs in answering some of the most challenging questions in Earth Sciences such as how the deep Earth communicates with the surface, what controls the heterogeneity in mantle chemistry and the validity of the mantle plume hypothesis itself.

We collected a lot of rocks (105 buckets of them) but one of the more impressive catches was this ignimbrite snatched from the Louisiad Plateau. This is usually an indicator for a large igneous province, or LIP, which are regions where lots of lava has erupted over a large area.

Some scientists have reasoned that one should observe a LIP at the start of a volcanic hotspot chain. If the Louisiad Plateau is a LIP, then it may be that the entire region we are sailing over is the birth place of the Tasmantid Seamount chain - and THAT is a very exciting finding!

No matter how you measure the success of the voyage, we have done an exceptional job. But what is most remarkable on a 28 day voyage is that everyone has gotten along so well. You could say that we have formed a family of sorts out of our shared experience.

For more, check out my blog at https://www.benmather.info/blog/2019-investigator/ 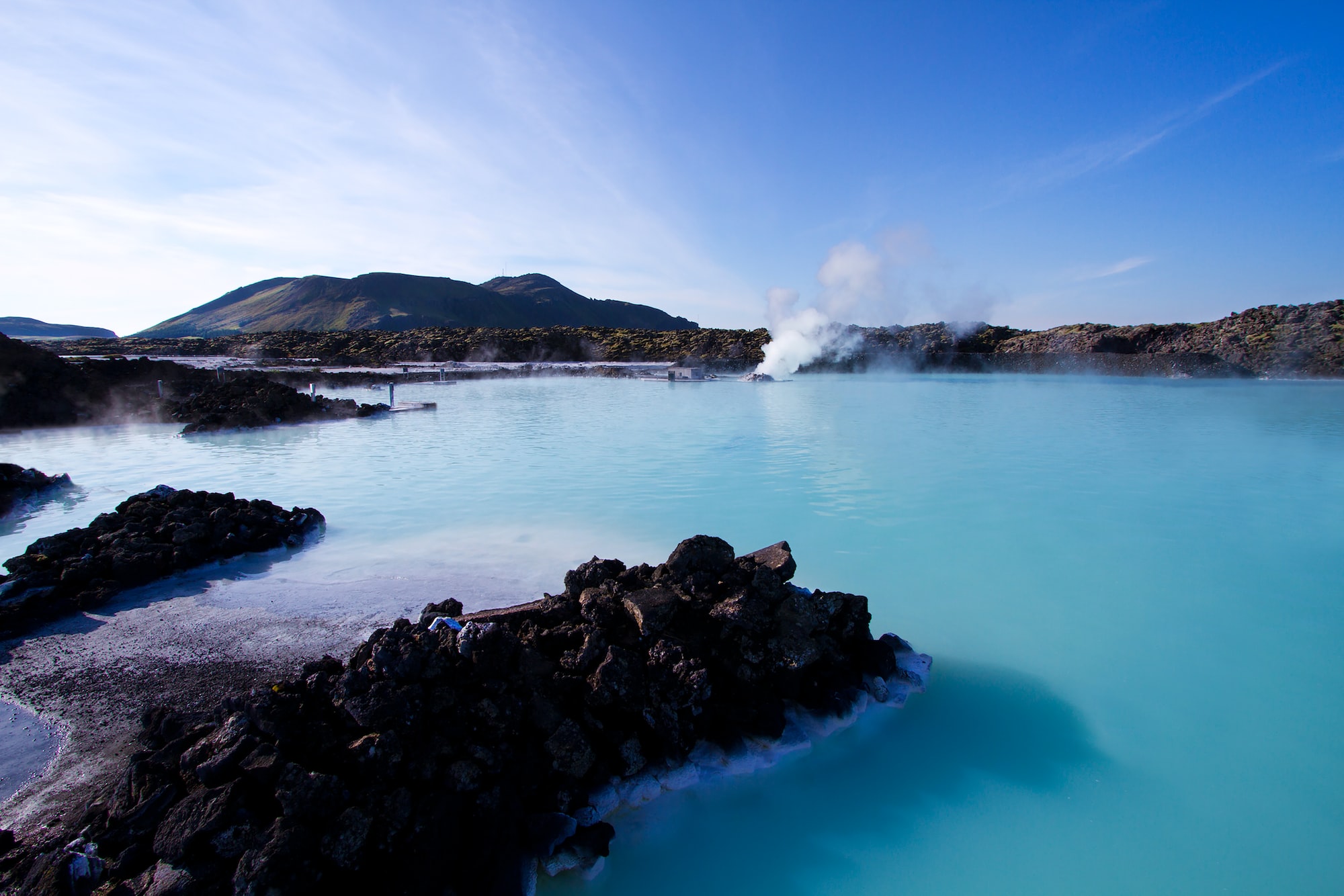 Modelling temperature in the Earth’s crust is accomplished by populating a geological model with thermal properties, such as thermal… 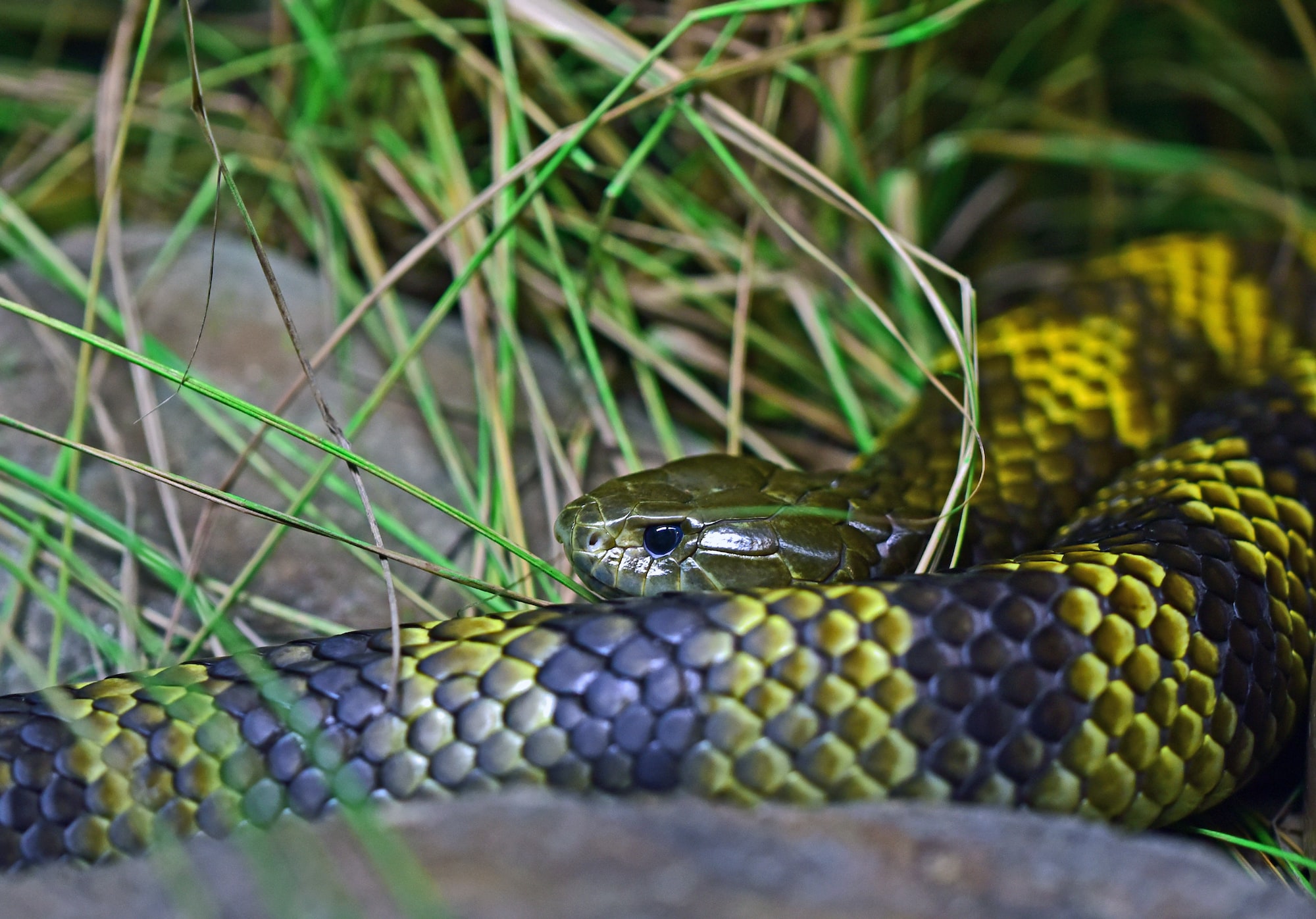