C' shear bands are a common feature of ductile shear zones and are widely used as kinematic indicators. They are also enigmatic: research on naturally- and experimentally- deformed rocks has suggested several theories as to why they form, but there is little consensus. C' shear bands dip at 15-35° from the shear zone boundary in the direction of shear and usually occur in concert with C planes, which are parallel to the shear zone boundary, and S planes, which dip in the opposite direction to C' shear bands (see figures above). Previous research has suggested that C' shear bands form when rocks contain a weak phase, that is, a mineral that is weaker than the other minerals that produces anisotropy in the rock. However, it is unclear why this causes C' shear bands to develop. It has also been difficult to pinpoint how much of that weak mineral is required to cause C' shear bands to develop, and exactly how weak the weak mineral needs to be.

This is the sort of question that is perfect for numerical modelling, where the proportion of the weak mineral and the strength contrast between minerals is easy to manipulate. We used the numerical modelling software Elle and simulated a rock with three minerals that approximated the properties of quartz (strong), feldspar (intermediate strength) and mica (weak).

Our models begin with an undeformed rock and the microstructure of the minerals develops slowly as slowly under simple shear. We record data that allows us to make movies of the grains deforming as well as the strain rate and stress distribution (see movies above). These movies provide a wealth of information about shear zone development and allow observation of the incremental development of all the structures typically seen in natural shear zones – asymmetric isoclinal folds, anastomosing shear planes, S-C fabric and, of course, C' shear bands. We found that C' shear bands actually begin as C planes but when there are changes in strain rate or stress and it becomes hard to shear on C planes, they rotate forwards, forming C' shear bands (see figure below).

We found that C' shear bands form in models with as little as 5% weak phase when there is a moderate or high strength contrast between minerals, and when there is at least 15% weak phase they can form at low strength contrasts. C' shear bands are relatively short-lived phenomena in our models: once they are inactive they either rotate into the shortening field and collapse or else they rotate back into parallelism with the shear zone boundary. Our paper was published in the Journal of Structural Geology. 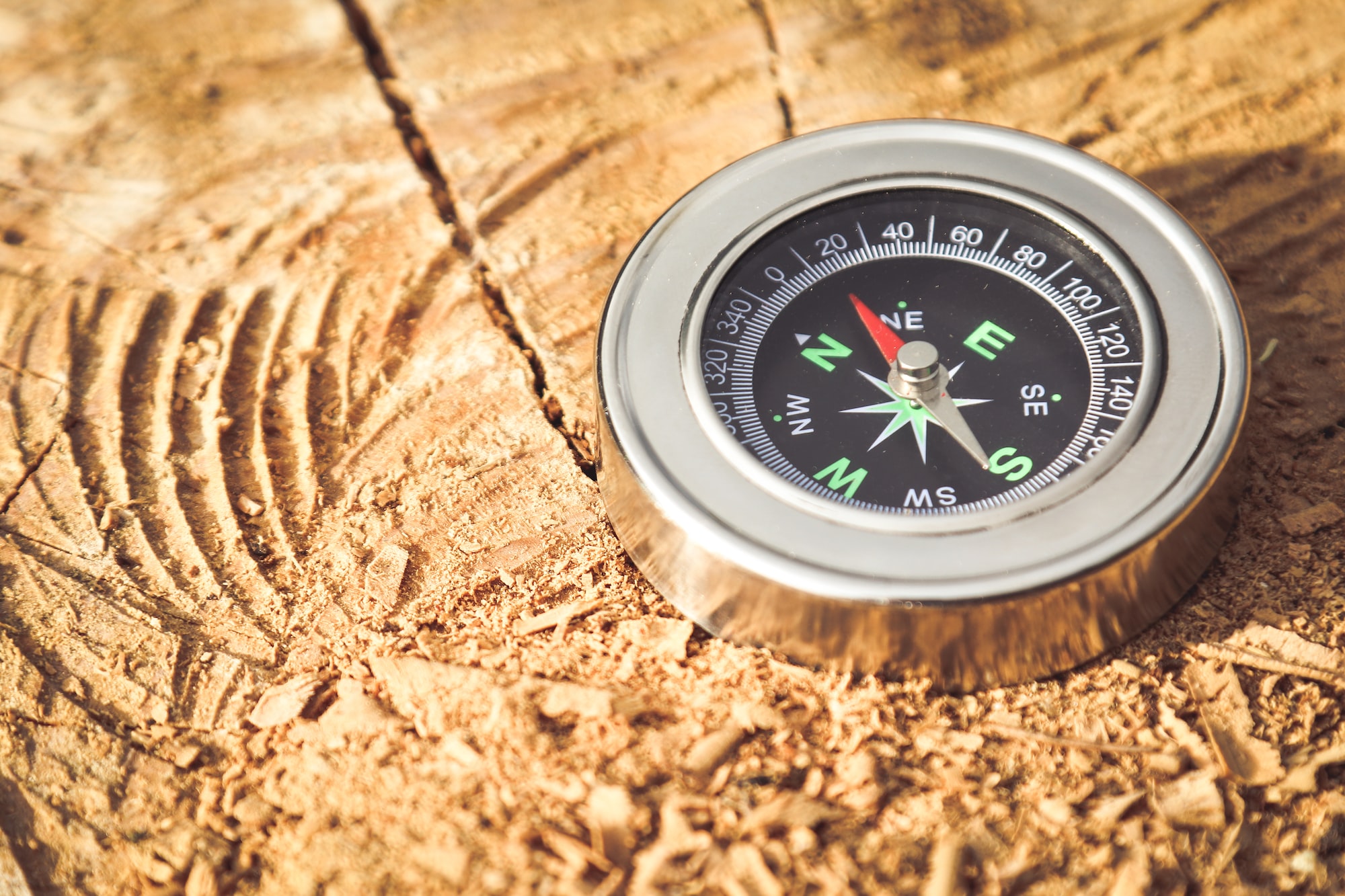 I decided to simplify the title of our new paper (Muir & Tkalčić), significantly, for the purposes of presenting it to a general audience. It has just been published online 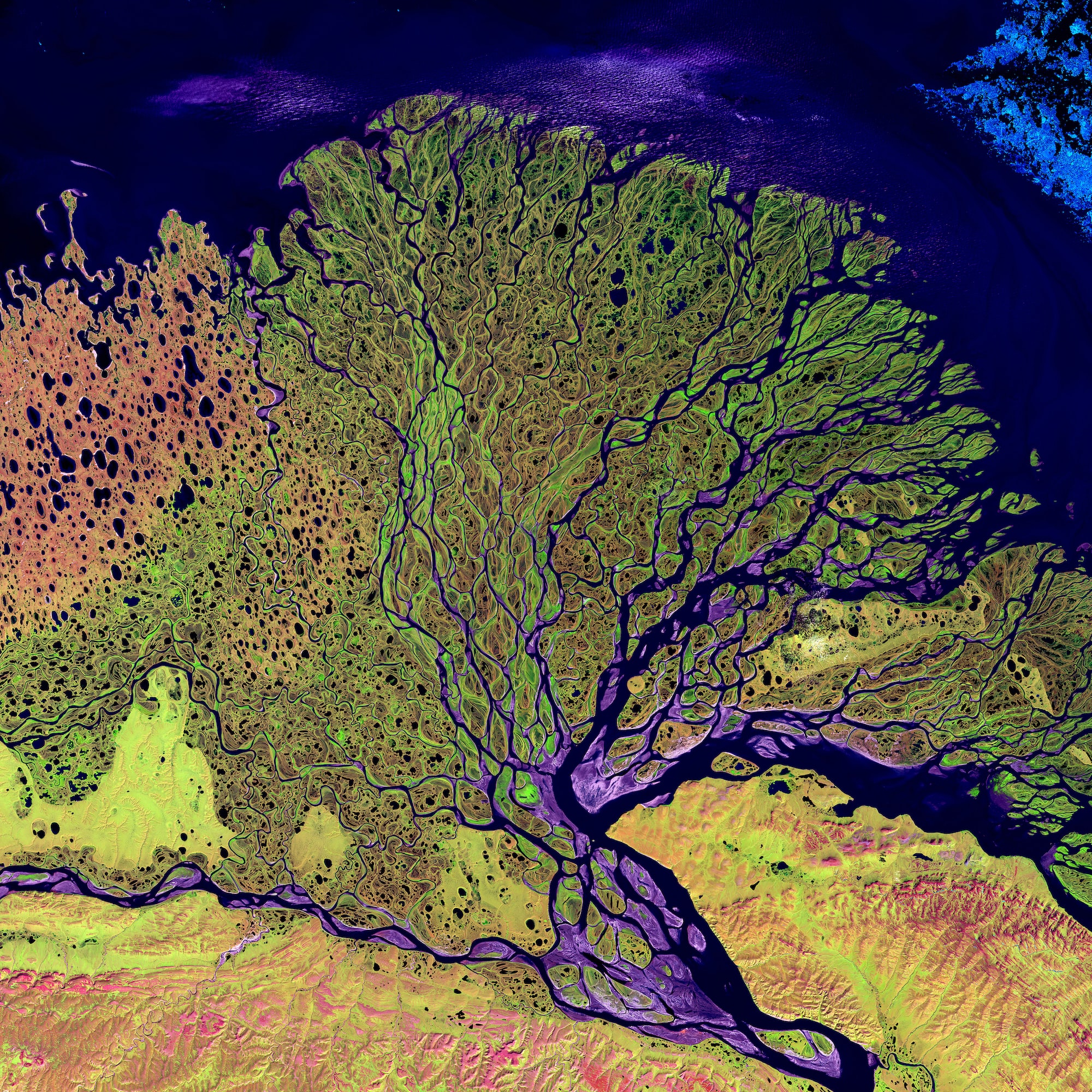 A group of researchers have traced a mighty Gondwana river back to its distant source - in the mountains of East Antarctica. They’ve been able to show that this colossal river flowed for over 200 million years, making it a candidate for one of the top ten longest-lived rivers in Earth’s history.