A new study by an international team of scientists has found lockdown measures to stop the spread of COVID-19 led to a 50 per cent reduction in seismic noise observed around the world. It is the largest reduction in human-generated noise ever observed globally.

The researchers, including Associate Professor Meghan Miller and Professor Louis Moresi from The Australian National University (ANU), analysed datasets from over 300 seismic stations around the world.

These stations use seismometers to record vibrations travelling through the ground — known as seismic waves. The study showed a reduction in seismic noise in many countries, making it possible to visualise the resulting change in human mobility — first in China, then to Italy and the rest of the world as different countries and regions implemented lockdown measures.

The drop in the ‘buzz’ caused by human activity is unprecedented. This is the longest and most prominent global seismic noise reduction of this kind on record. We can see the total effect of social distancing measures, reduced economic and industrial activity and drops in tourism and travel.(A/Prof Meghan Miller)

Walking around, driving cars, getting the train, construction work — all these things create unique seismic signatures.Perhaps unsurprisingly, the strongest seismic noise reductions were found in urban areas. But, we also saw signatures of the lockdown on sensors buried hundreds of metres below the ground and in more remote areas such as Sub-Saharan Africa.There has been much discussion about the environmental effects of the pandemic lockdown, but this is the first global study of the impact it’s had on the solid Earth beneath our feet.(A/Prof Meghan Miller)

The researchers also found evidence that previously concealed earthquakes signals, especially during the daytime, appeared much clearer in urban areas during the lockdown — paving the way for the discovery of previously hidden signals from earthquakes and volcanoes.

The study was the result of a unique collaboration involving 76 authors from 66 institutions in 27 countries. The findings have been published in the journal Science [ LINK]

Originally published at https://www.underworldcode.org on July 23, 2020. 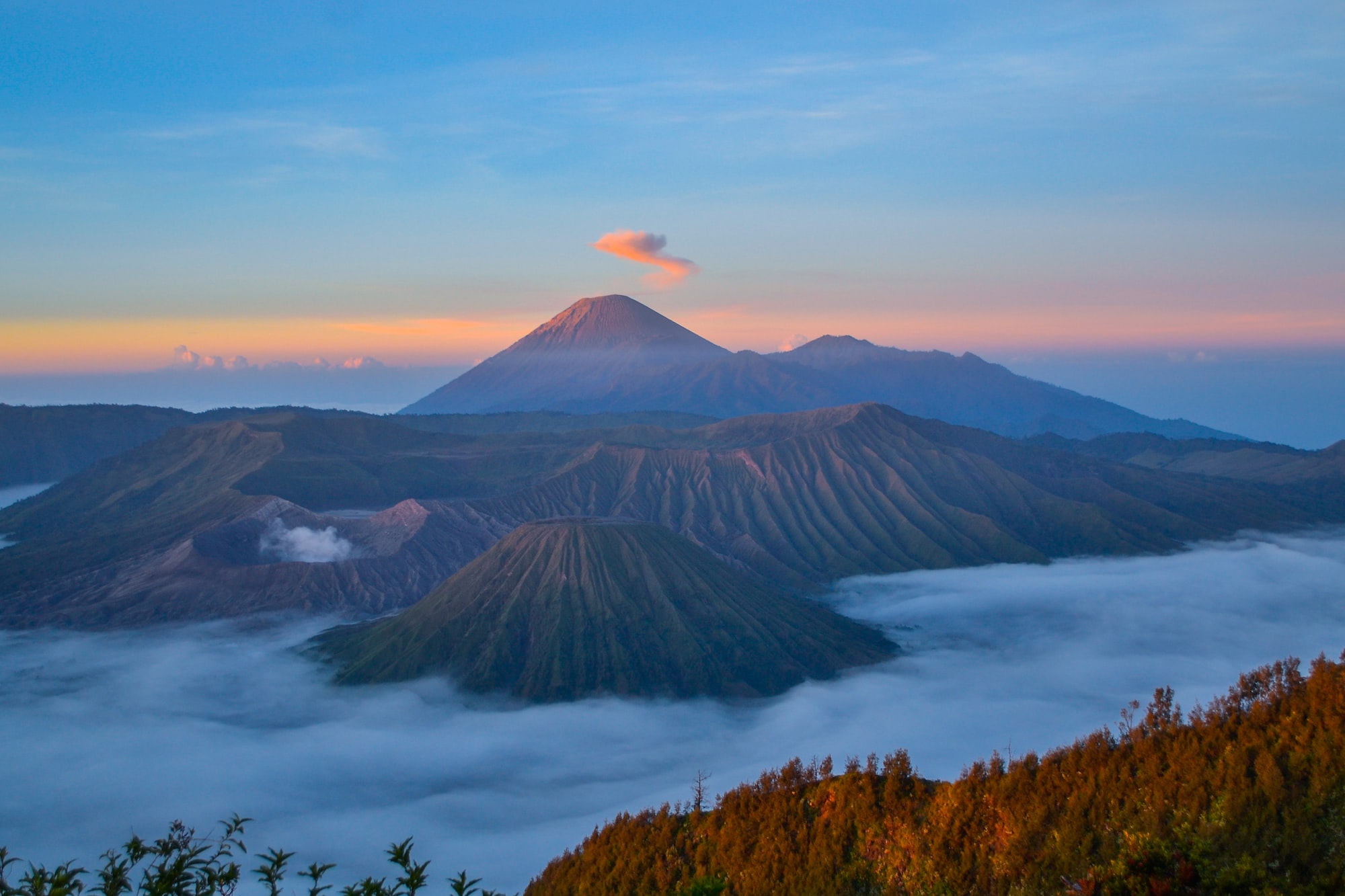 A new study by an international team of researchers offers new clues about where and how subduction starts on Earth, the process behind our most deadly volcanic eruptions. 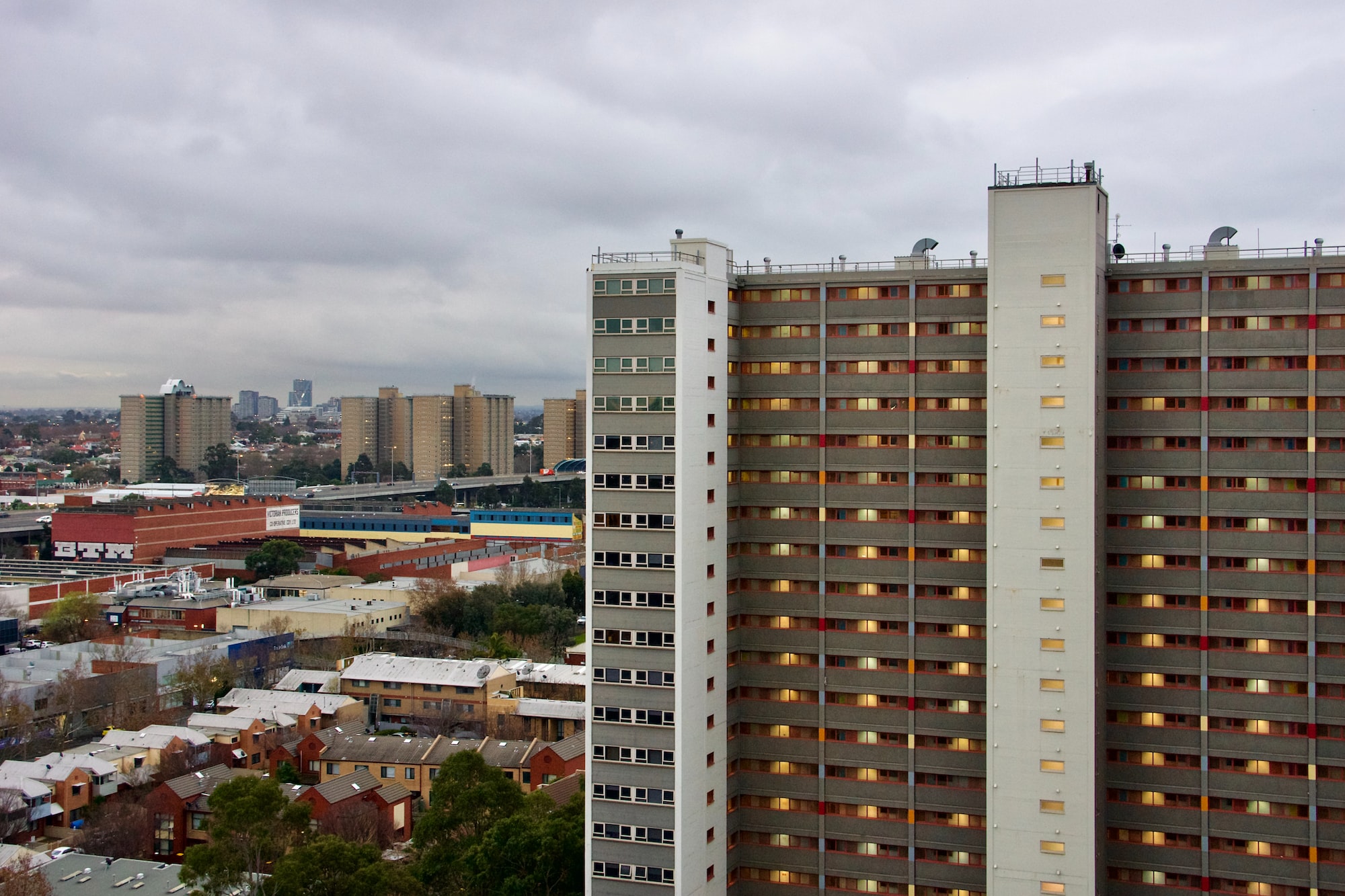