This post is based on a podcast with Oliver Strimpel from GeologyBites. We discuss the motivation, challenges and benefits of reconstructing Earth evolution over a billion years. Oliver Strimpel, who runs GeologyBites, is former astrophysicist and museum director, and Visiting Professor at the Department of Earth Sciences at Oxford University.

OS: The theory of plate tectonics has been widely accepted for about fifty years. It tells us that the surface of the Earth is composed of about a dozen rigid plates that are in constant motion.  There are two basic plate types – oceanic plates that are continually being created at mid-ocean ridges and destroyed at subduction zones, and continental plates that are formed from material distilled out from melted mantle rocks.  But understanding the processes that drive plate tectonics does not tell us the actual history of plate motions, plate formation, and plate destruction that has taken place. Dietmar Müller is Professor of Geophysics at the University of Sydney.  He is interested in combining the wealth of very disparate geological and geophysical data that is available into a self-consistent picture of the Earth’s history over deep time.  Over the past decade, his group have completed the herculean task of building just such a model spanning a full billion years of Earth history. Dietmar Müller, welcome to Geology Bites.
DM: Thanks for having me. Geology Bites sounds like a cousin of our research group here in in Sydney, called EarthByte.
OS:  How did the idea of reconstructing the motions of the Earth’s plates over hundreds of millions of time come about?
DM: The fifty-year-old theory of plate tectonics merely explains how plate tectonics works, not how  plate motions evolved through time, across cycles of supercontinent assembly, breakup and dispersal. The rise of computing in the 80s and 90s made it possible to apply the theory of plate tectonics to the actual evolution of the Earth.
OS: One of the challenges of building such a model is that the sources of data are very heterogenous.  What kinds of sources did you use?
DM: The data we use differ depending on how far back in time we are going. Most of the preserved ocean floor is younger than 170 Ma in the Late Jurassic. Ocean floor is the best constraint for modelling plate motions because it contains magnetic stripes visible in the Earth’s magnetic field. Ocean crust is like a giant tape recorder while it is being created at mid-ocean ridges, recording reversals in the Earth’s magnetic field.  Together with oceanic fracture zones, which encode the spreading direction, we can use magnetic field data to make fairly accurate models of plate motions through time. But reconstructing pre-Jurassic ocean floor, or younger ocean floor that’s been subducted is much harder.  The same goes for figuring out the motions of terranes in complex regions, like the Caribbean or parts of Southeast Asia.  For this we need to compile a diversity of geological and geophysical data to assess the geological affinities of different terranes and continents through time, pretty much like Alfred Wegener did when he developed the theory of continental drift, but using digital data bases. These data include structural, petrological, paleontological, stratigraphic and age constraints from regional geology. We also track their latitude of terranes using paleomagnetic data.

Listen to the postcast here. 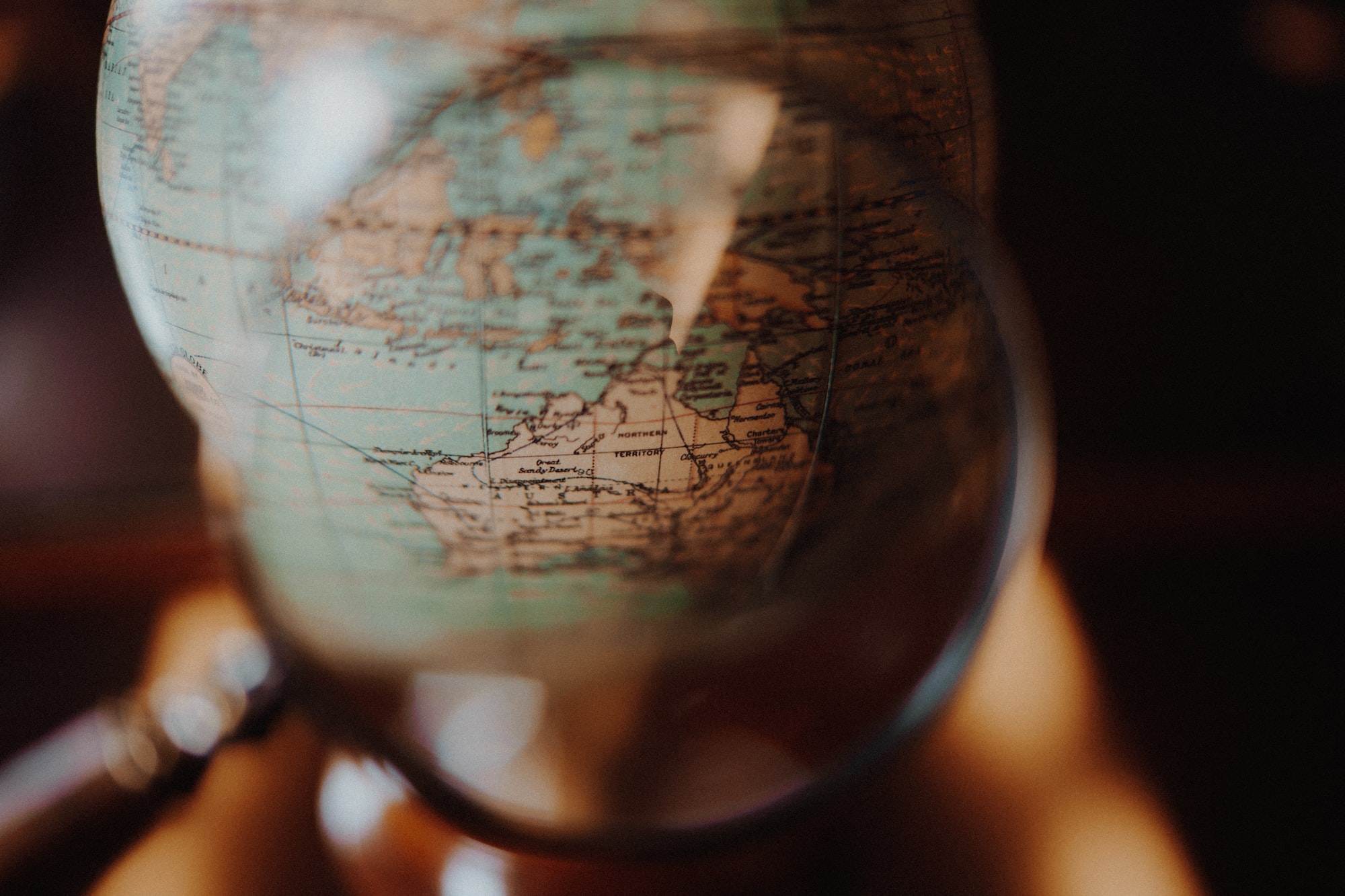 Australia is losing capacity in geoscience education and research at a time it is most needed. Six of Australia's most influential Earth scientists offer their solutions. 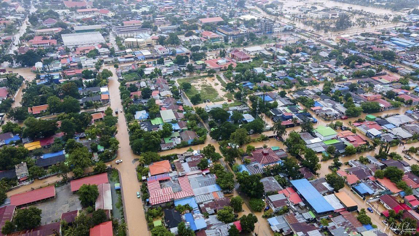 Flash floods, landslides, and rising rates of COVID-19 in Timor-Leste show how multiple hazards can interact with deadly consequences.