The decline in funding for Earth Science departments in Australia in the past year follows the pattern over the last 15 years, over which time staff numbers and student enrolments have been linked to the increasing expenditure by the minerals sector with a short time lag. Last year, student numbers enrolled in first-year courses in the Earth sciences increased in most universities. Over the same period, two Earth sciences departments have been closed down and many others have suffered from significant academic staff reduction. The levels of recent cuts are unprecedented. The Australian Geoscience Council (AGC) is equally alarmed by the recent trends of staff reduction.

The full article released by the NCES and AGC.

The geosciences encompass a wide array of disciplines linked to the study of Earth (such as physics, chemistry, biology, mathematics, computing and geology,). It is through this integrative approach that we have built our present-day understanding of Earth’s interior, and its surface, groundwater, oceans, atmosphere and cryosphere, as well as the processes that formed them.

The geosciences fundamentally underpin both the economic and social wellbeing of Australian society. More than most nations, Australia depends on geoscientific understanding for the charting of a prosperous future, given our economic reliance on the minerals industry. It will require low-carbon technology and the discovery of new mineral deposits. But the geosciences are equally important in many other areas of societal importance, including understanding the complexities of Earth’s natural processes and contributing to solutions for many human-made problems such as issues related to climate variability, phenomena associated with geohazards such as earthquakes, extended drought and major flooding, as well as sea level rise. Our cultural heritage can also be better understood through geoscientific investigations, such as the dating and preservation of rock art as well as geoarchaeological investigations.

Australian earthquakes pose a high consequence – low likelihood risk that is widespread across the continent but is often not well characterised for some of Australia’s most important infrastructure. 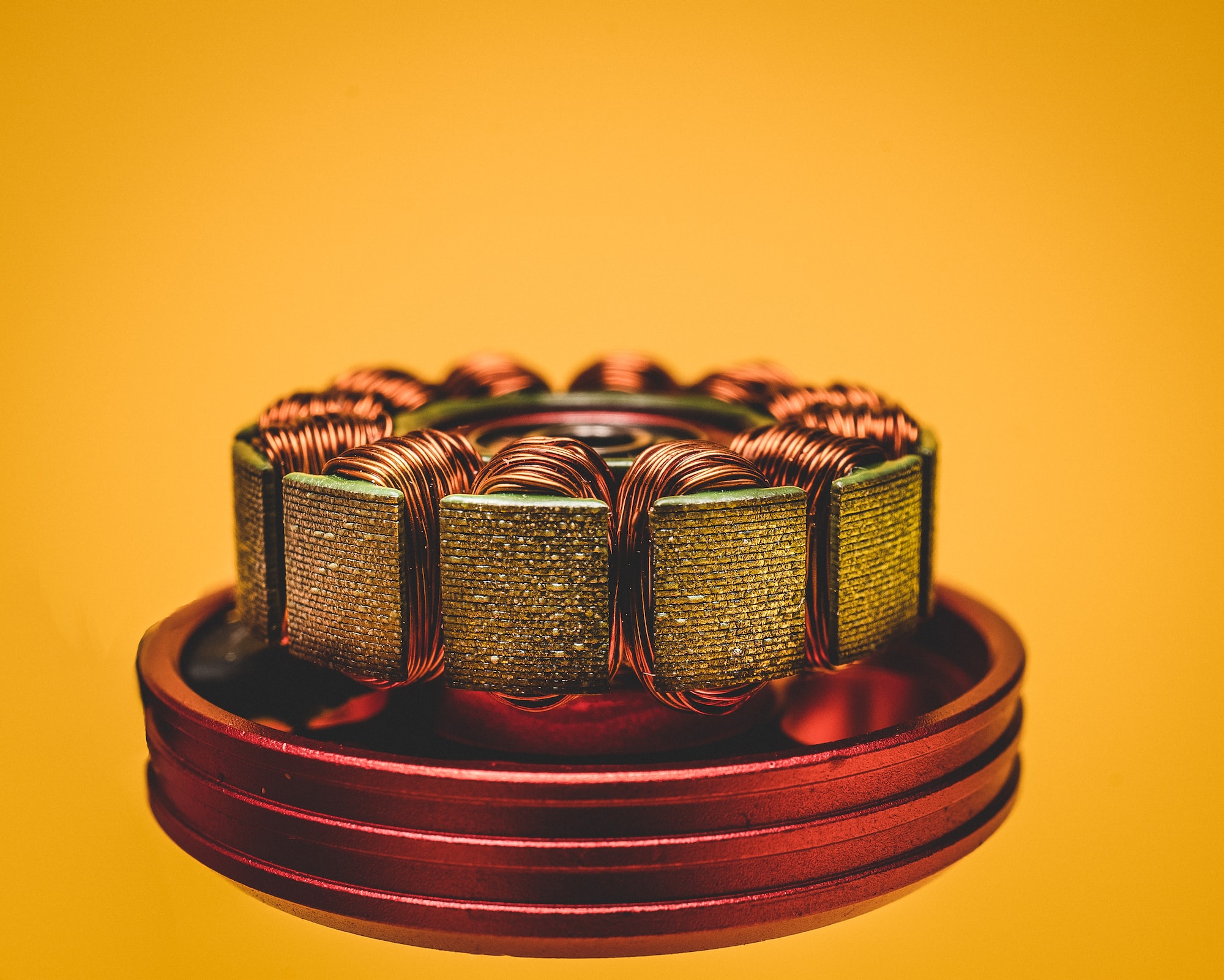 The transition to a low-carbon / below-zero-emissions future presents many challenges for the industries "behind the scenes" that provide the raw materials for the innovative technical solutions that will become a part of our everyday lives.